When independent designers generate fresh ideas, most of the time they get their ideas stolen by bigger brands. But now Italian fashion brand Gucci is being accused of stealing celebrity stylist and handbag designer, Sonique Saturday’s idea for their most recent handbag.

Sonique Saturday is the CEO of BellaDonna Handbags LLC, and she has created a line of purses that resembles high-end bags but makes it known that they’re not the real thing, by clearly stating it on them, cool idea right?

Clearly, Gucci thinks so to.

Saturday made a statement on her Instagram account today about the issue, and here’s what she had to say. 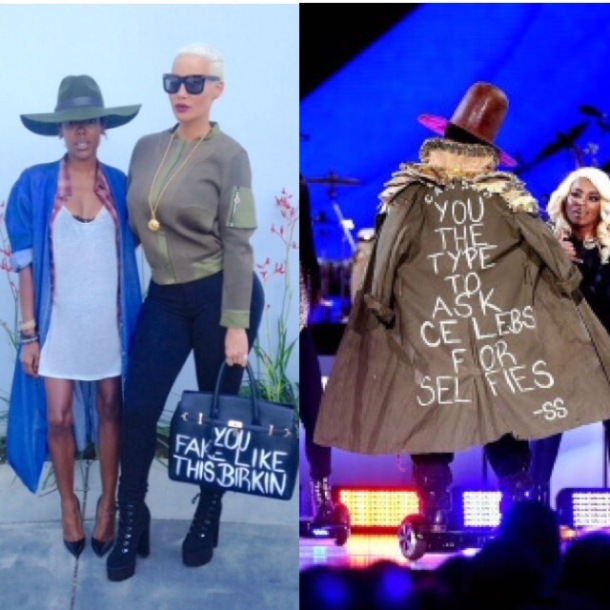 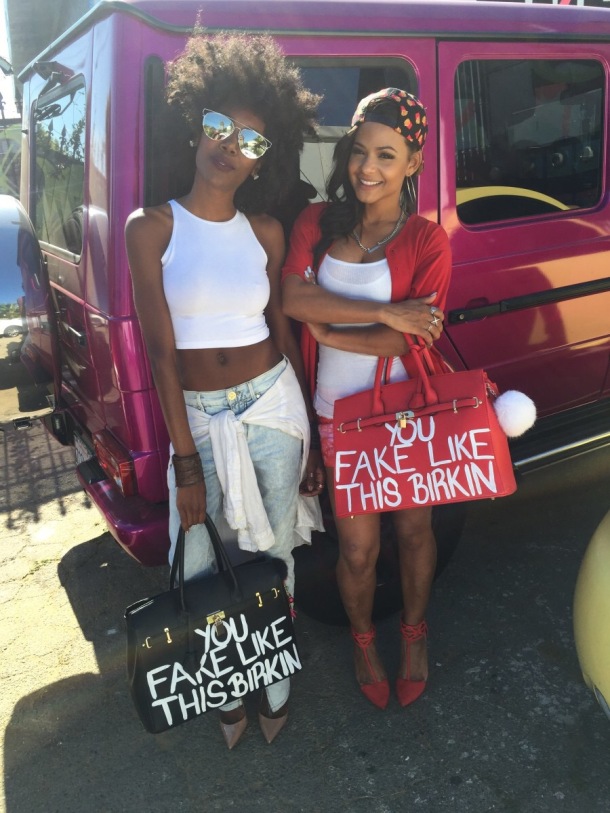 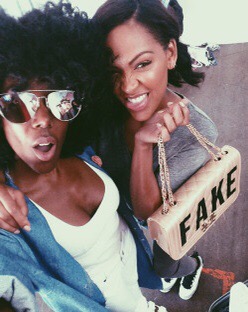 Now you be the judge.
Here are a few handbags from  Saturday’s line. 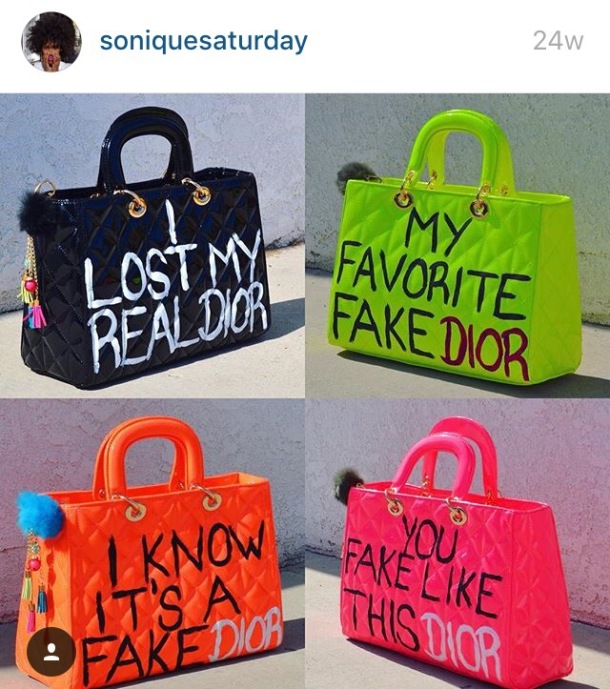 And here is Gucci’s version of the bag that appeared in their Fall 2016 Ready-To-Wear Collection. Gucci collaborated with graffiti artist Trouble Andrew is the graffiti artist who designed a few bags and prints for this collection.

Do you think Gucci owes Sonique an apology and some recognition?

When it comes to fashion law, it would be quite difficult to present this in court, only because ideas can’t be copyrighted, but I say give credit where it’s due.