Today on Facebook, Moschino posted a few pictures of what we should be expecting from the Moschino Spring/Summer 2013 fashion show – Monday June 25th 2012! 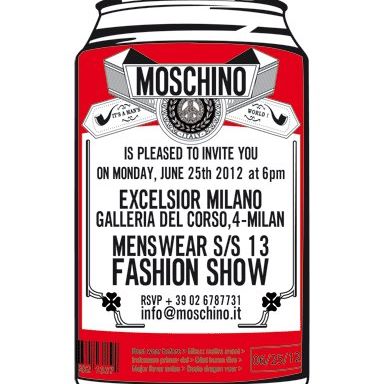 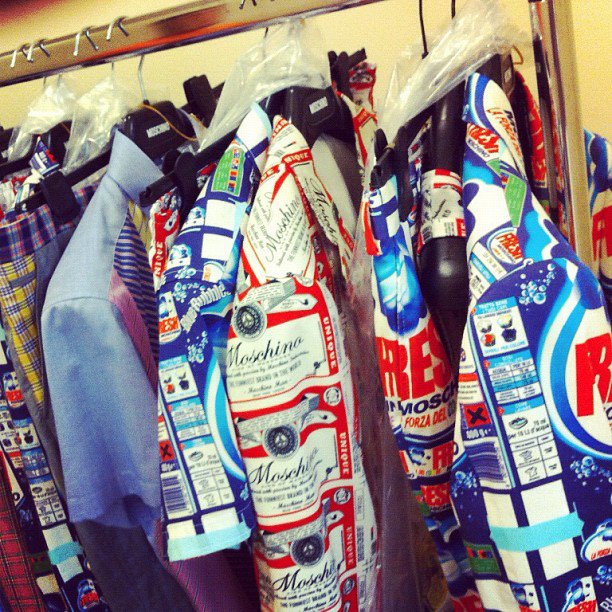 Under this picture, the caption states: Towards Moschino Uomo Spring/Summer 2013 fashion show: sorting out jackets! It looks like the collection is inspired by the Belgian-Brazilian beer Budweiser, and a detergent that I am unfamiliar with. Don’t quote me on this, for my predictions just might be wrong, because after all the picture did not reveal much. 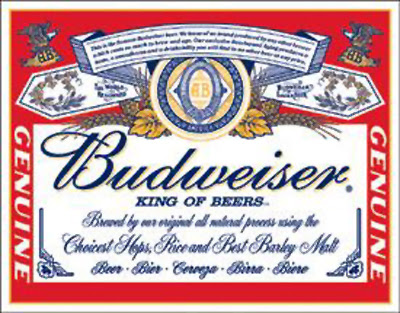 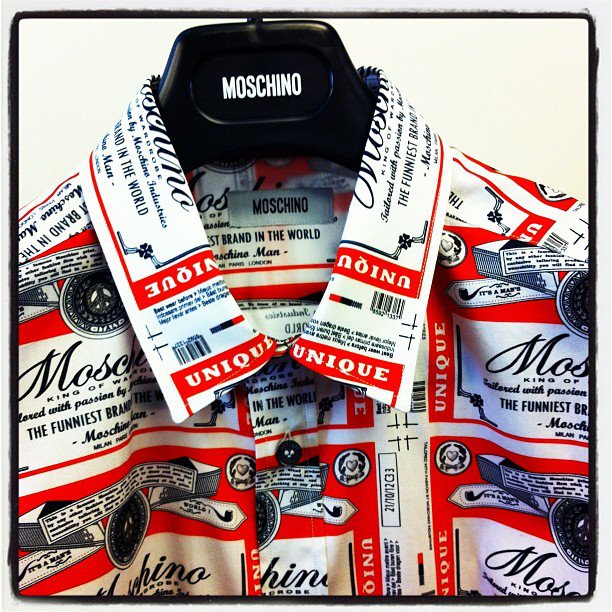 These are the two pictures Moschino has released to the public, comment below by telling me what do you think of the collection, and the inspiration behind it.

I'm a fashion enthusiast obsessed with cool textiles, vintage clothing, and pretty much anything creative that sparks my interest. View all posts by Kamea Morgan